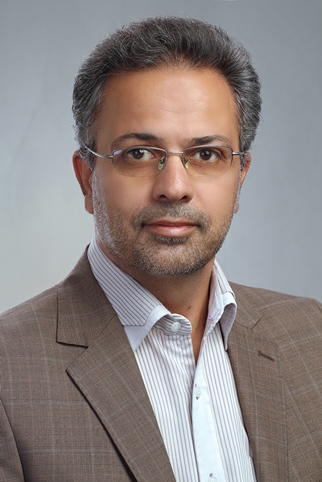 Surface explosions resulting from terrorist attacks will produce a hemispherical shock wave in the air, which, upon release, can affect five faces of the building which is in front of it. Given the fact that conventional buildings are usually exposed to such explosions, this study examined the effect of pressure to each face of a building on the responses of the structure and has compared different relevant scenarios. This study, which includes the following two steps, was conducted as a case study on earthquake resistant RC buildings, with the help of UFC guideline and using the software SAP2000. In the first step, responses of loading on each face were separately calculated so that they were compared with the responses from overall loading on all faces. The sensitivity of the responses and their ratio to the variables considered were evaluated in the second step. Accordingly, an outline was formed on the explosion hazards considered for these types of buildings.